Home World Tech News 2010-2019: the two faces of artificial intelligence. How can this help …

For some time now, the advent of artificial intelligence and how fantastic it can be to society has been hailed, but at the same time terrible if it is misused. But AI is already with us, more or less clearly, usefully or experimentally, and while we don't have to worry about the "Skynet exterminators," we need to make sure that their responsible use continues to serve us. where possible.

Looking back over the past decade, SAPO TEK has sought from Portuguese Association for Artificial Intelligence (APPIA), to know the main steps taken in the development and application of AI in the last decade, questions answered by Paulo Novais, Full Professor at the University of Minho School of Engineering and outgoing President of APPIA, and Luís Paulo Reis, Associate Professor at the Faculty of Engineering University of Porto, Director of LIACC / UP and President-elect of the Association.

According to the teachers, "the most important steps are related to the huge increase in the amount (and quality) of available data and the huge increase in processing capacity for using and training AI algorithms." They highlight the development of new algorithms for the use of this data and processing capability using machine learning. Deep learning has also been stressed as being able to solve problems differently but better than humans "even in areas where human intelligence was thought to be unsurpassed," they say, giving as examples complex games like Go or understanding and translate speeches in real time.

The European Union has “seven commandments” for ethics to be considered and AI to be used with confidence.

Compared to the year that ended, AI has seen tremendous growth, according to APPIA leaders, as it "has attracted the attention of almost all global companies and international governments that are starting to use large scale in all their services and products." It was also highlighted the strengthening and emergence of new companies related to the area, especially at Startup level.

Two areas that AI is revolutionizing are Financial Services and Health, say teachers, where thousands of international scientists linked to artificial intelligence have been hired “at top salaries” by the world's leading companies in these areas, they point out. With regard to Health, experts note that 2019 was a year when AI-based systems became decisive, with the large increase in smart systems that helped improve analysis, diagnosis and treatment recommendations.

Biometric authentication systems are increasingly developed, such as face recognition and fingerprints, which are being used by fintechs, for example to give access to user accounts. This revolution happened in 2011, with the first home banking application, which has since become common to all banking institutions.

Although positively, or more skeptically, AI has been viewed as a two-sided coin…

While there is the most skeptical group that believes AI will take many jobs, especially in areas where tasks are repetitive, others argue that instead of “stealing”, it will create new job opportunities, sustained by the experience of previous industrial revolutions. machines allowed to help without leaving anyone without work. And it was in this sense that the European Union presented a document with recommendations for legislating AI in Europe. Impartiality, transparency, the future of work, democracy, as well as privacy and protection of social data are some of its guidelines. In all, they are “seven commandments” for ethics to be considered and AI to be used with confidence.

(10527)
$17.49
Set of 6 cloth storage cubes for organizing and reducing home or office clutterMade of stylish, sturdy, breathable fabric with sewn-in, easy-to-grab h... read more
(as of July 8, 2020 - More infoProduct prices and availability are accurate as of the date/time indicated and are subject to change. Any price and availability information displayed on [relevant Amazon Site(s), as applicable] at the time of purchase will apply to the purchase of this product.)

Also within this chapter, 2019 saw Google recognize the importance of setting up an external oversight board to ensure responsible use of AI, primarily concerned with how algorithms were used for face recognition to be fairer and more accountable. However, due to controversial appointments to board bodies, since the first day no one got along, the idea has been dismissed, leading Google to say it will seek outside views on the matter otherwise.

Facebook has also decided to invest in an independent research center for ethics in AI, seeking to understand the impact it will have on people's lives. The institution was established in Germany and will be supported by the social network over the next five years. There is also a consortium of 40 companies, including Google and Facebook, to create an artificial intelligence assessment benchmark, inviting everyone, even the smallest companies, to use it for their needs and best practices. 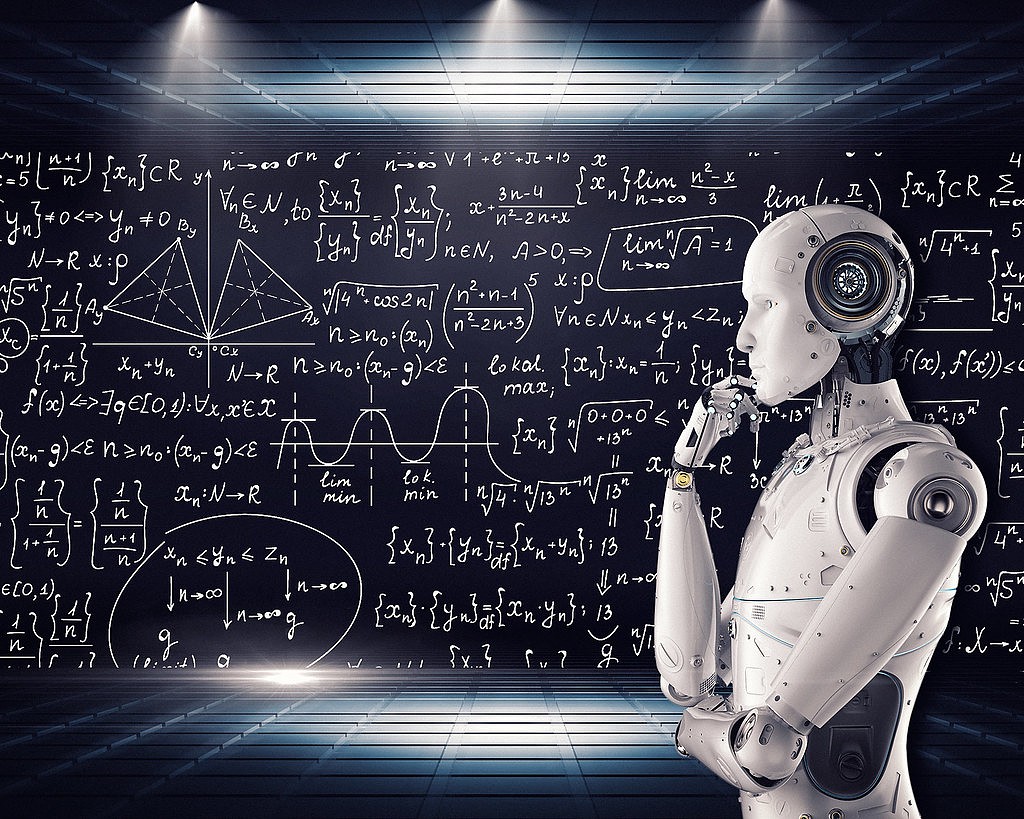 Oxford University philosopher and professor Nick Bostrom believes that AI can pose a greater danger to humanity than climate change: that it will be so efficient that it begins to take scenarios to the extreme that was conceived.

More negative is Oxford University philosopher and professor Nick Bostrom, who considers AI to be a greater and immediate danger to humanity than climate change itself. The philosopher recognizes that technology can help humanity, but considers the opposite side. May it be so efficient that it begins to take scenarios to the extreme for which it was designed. Here it looks like a scenario where all that Schwarzenegger has to say is "I'm back". And it was for this kind of thinking that during the Web Summit, Cassie Kozyrkov, Google's chief decision scientist, asked people not to be distracted by science fiction, saying that AI's problems are "human's fault."